The Power of Loving Your Enemy 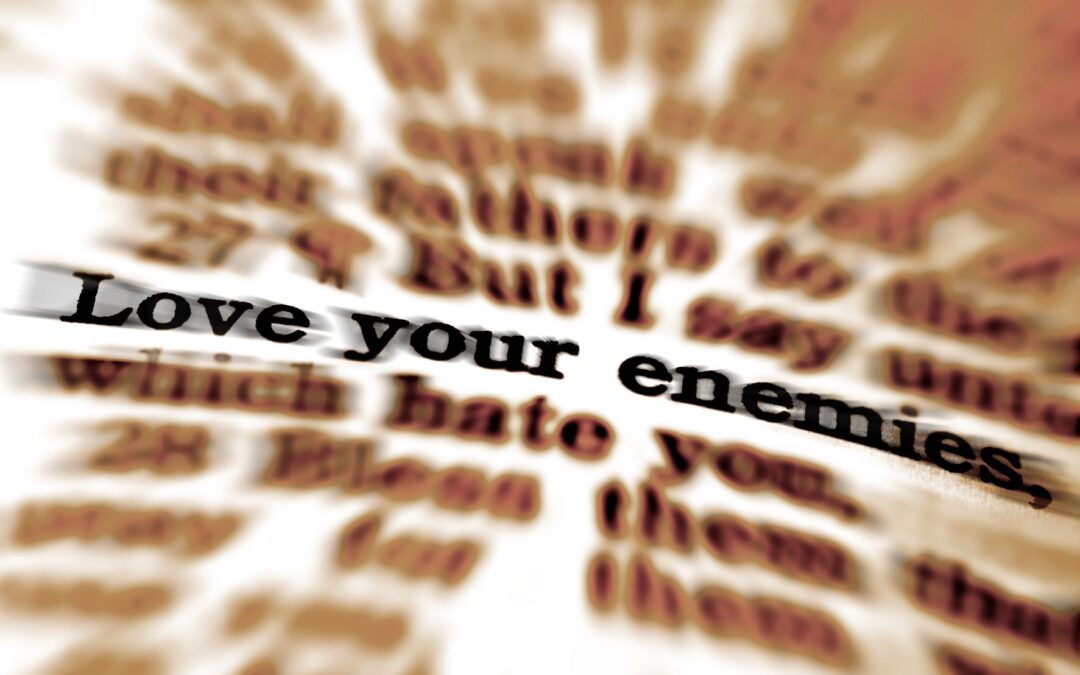 At Howard University in the Spring of 1960, lunch counters throughout the south of this country were segregated. And so we went to what was called “People’s Drugstore” (but segregated!).

They were only going to serve white people, and I was with my black friends. So they closed the lunch counter and gave us nothing to eat. So we sat there for two days. It was the most challenging two days of my life.

And each time we’d gone through nonviolence training we would try to respond in a loving, nonviolent, caring way.

The Power of Loving Your Enemy

My name’s David Hartsough. I’m from San Francisco, California. I’m a member of San Francisco Friends Meeting and I would say my passion and most of my life—since meeting Martin Luther King when I was 15 years old—has been peace and justice and promoting helping people deepen their commitment and understanding of nonviolence, and how we can transform this world from greed and violence and militarism and racism, environmental destruction into a life that I think God would like us to live, which is just and peaceful and care for all of creation.

I’ve chosen nonviolence and nonviolent action as a means of social change partly because I believe that we’re all God’s children. We’re all brothers and sisters, and an injury to any person is an injury to me.

We’re all related. So it’s morally right and it’s trying to walk our talk that love is not just something to talk about with your little family—the world is our family.

I think the essence of Jesus’ message is to love another, and even love our enemy. So we really need to put that into practice in our own lives and our work.

It’s not something we do one hour a week at the meetinghouse on Sunday. It’s really how we relate to one another and our families and our communities and our nations and the world.

Seeking That of God in Our Enemies

I think a challenge for me and all of us as Friends is to seek out that of God in one another with our friends and neighbors and with the “enemy.” I don’t think there’s some people that have that of God in them and there’s some people that are totally evil. That’s what our government and many governments teach the people, is “we’re the good guys and they’re the bad guys.”

I think Martin Luther King called it the Beloved Community, and when we talk about the kingdom of God, what are our challenges to help build that kingdom, that brotherhood here on Earth?

That’s a very important part of what being a Quaker means.

Toward the end of the second day I heard a guy come up from behind me saying, “If you don’t get out of the store in two seconds, I’m going to stab this through your heart.”

In his hand was a switchblade. I had two seconds to decide, well, do I really believe in nonviolence and the power of love? Or is there some other way I should be dealing with this guy?

But I only had two seconds to think about it, and we’d had a lot of practice, so I just looked him in the eye and said, “Well, Friend, do what you believe is right but I’ll still try to love you.”

And it was quite amazing—I was just 21 years old at the time—his jaw began to drop, and his hand was shaking with the knife, which began to fall, and he turned around and left the store. He was ready for any kind of violence on my part, but he was not ready for someone saying, “I’ll
still try to love you.”

Note: You can watch this interview by clicking here.