Lame Duck Session Could Be Full of Action 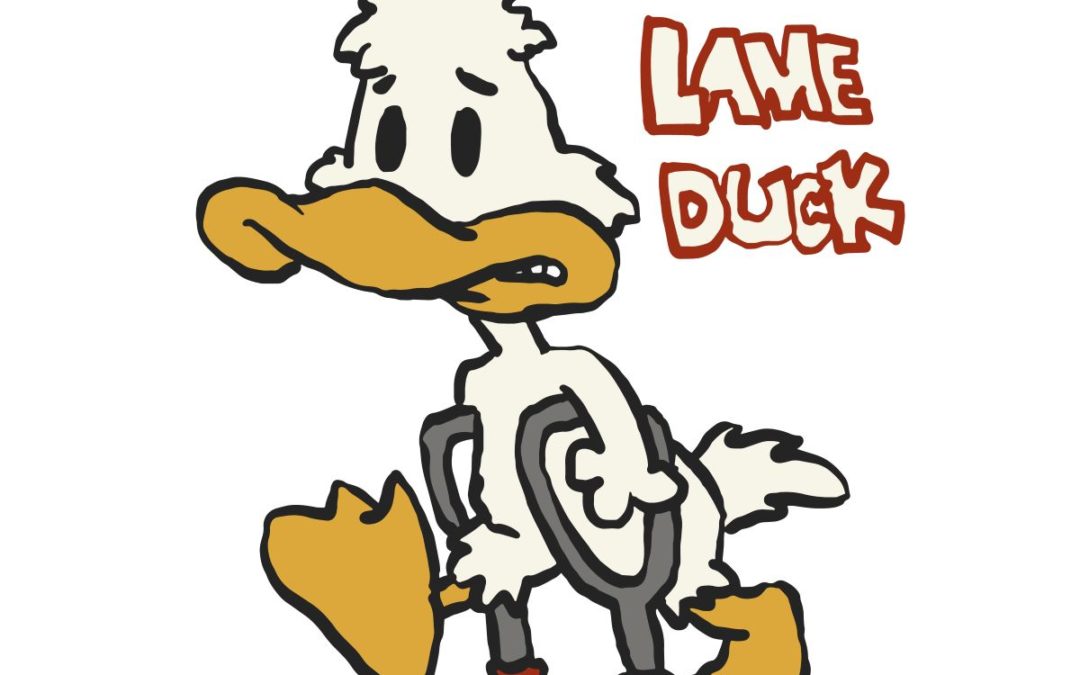 This is a special time of the year. Festive lights are being strung, family and friends are gathering, and lawmakers are working overtime to pass a flurry of legislation before year’s end.

With the midterm elections largely over and a new session of Congress set to begin in January 2023, December is the last chance for the 117th Congress to leave its mark. It’s an urgent time for lawmakers and advocates alike.

Some action is already underway. This week, for instance, the Senate passed landmark legislation that would mandate federal recognition of same-sex marriage.

But this is just the start of a busy month. Here’s some of what’s on our wish list for l during this lame duck session:

We’re pushing hard for these priorities on Capitol Hill, and we know you’re supporting this crucial work from home. Stay tuned for updates from us, stay warm, and stay engaged.  It could be a big month for advocates looking to create a more just and peaceful world.

EU Calls for Tribunal on War Crimes in Ukraine
European Union President Ursula von der Leyen announced that the EU would seek to establish a new criminal court to prosecute possible war crimes by Russia in Ukraine. This is an essential step towards accountability.

Palestinian Student Released from Detention
Shadi Khoury, a Palestinian student at Ramallah Friends School, was released on Sunday and is now under house arrest. The teen spent more than five weeks in military detention centers. His experience is just one example of the systematic abuse felt by Palestinian children living under occupation. Urge Congress to prohibit the use of U.S. funds to support injustices against Palestinians. 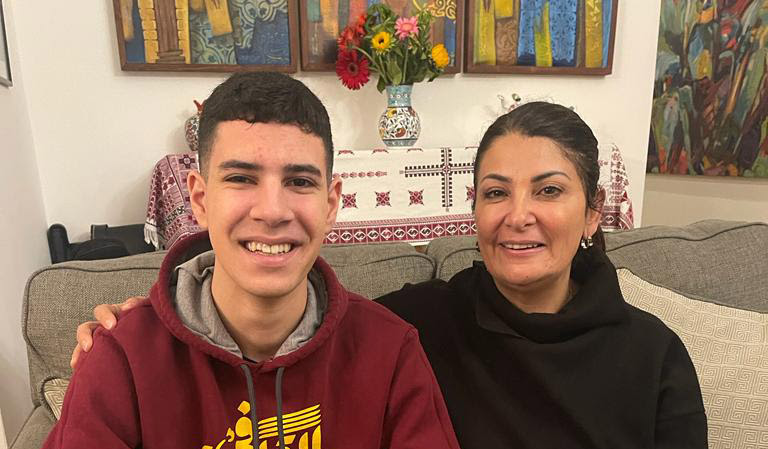 Shadi at home with Rania Mayaah, the head of the Ramallah Friends School.

A Win for Democracy
A runoff election for a U.S. Senate seat in Georgia is less than a week away. Whatever the outcome, FCNL General Secretary Bridget Moix writes, the real winner is democracy. Read more via Religion News Service.