January 6 – This Week in the World 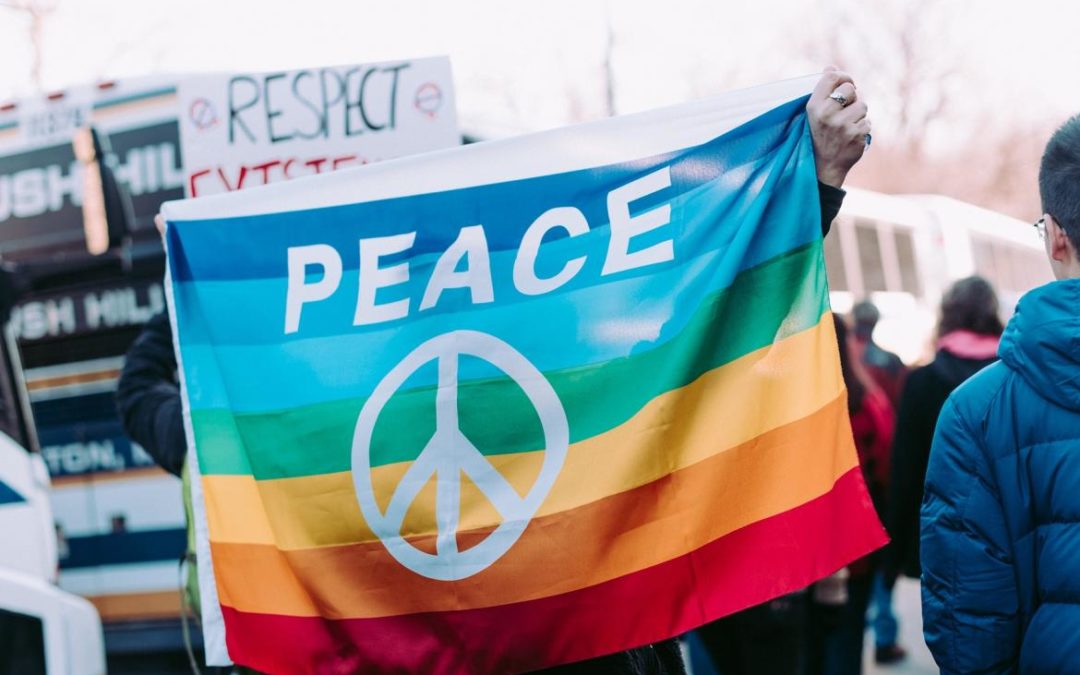 Two years ago today, a violent mob of election-denying white supremacists stormed the U.S. Capitol at the encouragement of former President Donald Trump.

Members of Congress and staff alike were forced to take shelter as the insurrectionists roamed the hallways and pounded on doors. At FCNL, we shut down our offices after reports emerged of a pipe bomb in the neighborhood. Americans struggled to comprehend the unthinkable scenes playing out on their television screens.

Fortunately, democracy survived. The coup failed. President Joe Biden was sworn in, hundreds of insurrectionists were arrested, and peace prevailed.

Yet, as FCNL General Secretary Bridget Moix wrote this week, the danger is far from over: “The threats to our democracy today are just as real as [they were] two years ago.”

The roots of Jan. 6—racism, division, governmental dysfunction—have not gone away. That reality was on display this week when the new House Republican majority repeatedly failed to elect a speaker of the House. As the divided 118th Congress begins its work, the spectacle on the House floor was a troubling sign for lawmakers’ ability to work together, even as our nation faces formidable challenges.

It is dispiriting. But we cannot allow this rocky start to discourage us. As Bridget reminds us, “giving up on our elected leaders, even those we do not like, would devastate our democracy.”

Instead, this anniversary of the Jan. 6 riot—and the start of a new session of Congress—can serve as a point of recommitment. We are called to reclaim our democracy and can do precisely that through relationship-building, relentless advocacy, and persistent hope.

Jan. 6 was a nightmare that shook our nation to its core. But the poison on full display that day has an antidote: Active engagement fueled by our fervent belief that the world we seek is within reach. As the 118th Congress begins—no matter how it unfolds in the weeks and months ahead—we hope you’ll join us in reclaiming our democracy and continuing our work together to build the world we seek.

Calls for a Christmas Truce in Ukraine
As Orthodox Christians prepare to observe Christmas on Jan. 7, Russian President Vladimir Putin ordered a 36-hour ceasefire. Analysts and Ukrainian officials cast doubt on the sincerity of the proposal. While it seems unlikely to advance, faith leaders worldwide—including FCNL’s Bridget Moix—are lifting prayers and calling on their governments to bring about a negotiated peace in Ukraine.

Biden Announces New Migration Measures
President Joe Biden announced new migration policies in preparation for his visit to the U.S.-Mexico border next week. It will allow up to 30,000 migrants from Cuba, Haiti, Nicaragua, and Venezuela to apply monthly for entry to the United States. It also expands a punitive pandemic-era program known as Title 42, intended to quickly expel migrants from those countries who cross the border to seek asylum.

West Bank Residents Forcibly Displaced
Following more than 20 years of court battles, the Israeli army began forcibly displacing more than 1,000 Palestinian residents of the Masafer Yatta area of the West Bank. While previous governments have engaged in such demolitions—a war crime under international law—evictions are expected to increase under the new government led by Prime Minister Benjamin Netanyahu.

In 2023, Advocacy Teams Work to Build Peace
Today, the world faces some of the highest levels of violence and more active armed conflicts than at any point since the end of World War II. That’s why FCNL’s Advocacy Teams are using their power as constituents to push for investments in peacebuilding programs. With more than 125 teams in 44 states, now is the time to join this powerful movement for change!

Recommended Reading
The January edition of Friends Journal explores the theme of reparations among Friends. “The work of undoing racism and making reparations is difficult and far from complete,” writes Gabriel Ehri. “But no other work in my memory has so energized and inspired [my Quaker meeting] as a faith community.”