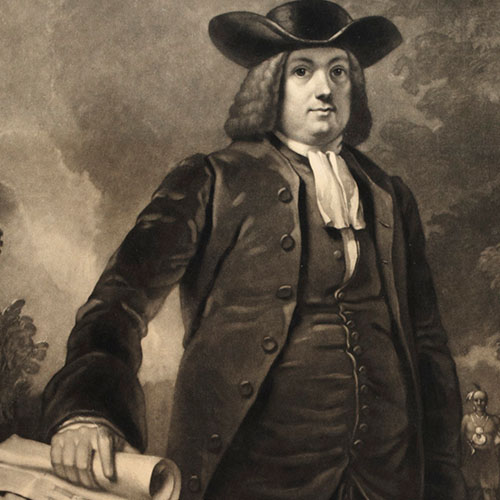 William Penn made up a large party of Quakers to come to America that would found the Pennsylvania colony. On August 31, 1682, he set sail from Deal, England, in the good ship Welcome that arrived at New Castle on the Delaware on October 27, 1682. A settlement was made named  Philadelphia which means “brotherly love.”

George Fox and the other founders had re-ordered their lives and spoke and acted in ways that directly challenged 17th Century churches.  They abandoned the creeds. They abandoned priests and church dogma, hierarchy and all outward  forms, beliefs and notions.  They felt they had re-discovered the highest order of spiritual experience, available to all people, equally, and that was to be their only Guide.

The testimony of peace was a unique and radical theology as confirmed by another first-generation Friend, Robert Barclay:

“Whoever can reconcile this, ‘Resist not evil’, with ‘Resist  violence by force’, again, ‘Give also thy other cheek’, with ‘Strike again’; also, ‘Love thine enemies’, with ‘Spoil them, make a prey of them, pursue them with fire and the sword’, or, ‘Pray for those that persecute you, with ‘Persecute them by fines, imprisonments and death itself’, whoever, I say, can find a  means to reconcile these things may be supposed also to have found a way to reconcile God with the Devil, Christ with Antichrist, Light with Darkness, and good with evil. But if this be impossible, as indeed it is impossible, so will also the other be impossible, and men do but deceive both themselves and others, while they boldly adventure to establish such absurd and impossible things.”.