This Week in the World: U.S. Hits Debt Limit 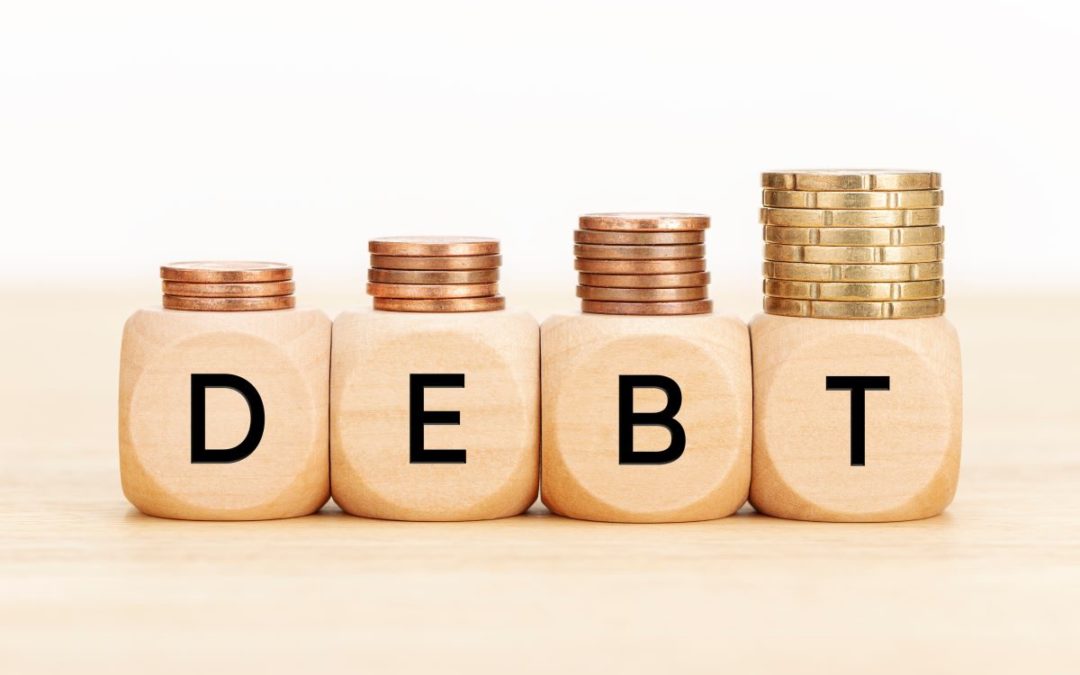 Yesterday, the United States hit the debt ceiling. The U.S. Treasury Department responded quickly, taking steps to avoid a default and buy Congress time to act. The debate surrounding it will likely continue into the summer.

Raising the nation’s borrowing authority used to be a routine exercise, but like many things, it has become a point of partisan division. In the narrowly divided House, some Republicans are trying to use the debt ceiling fight to leverage spending cuts.

To be clear: raising the debt limit does not increase spending. Instead, it allows the Treasury to borrow funds to pay for expenses and tax cuts that Congress and the administration have already approved.

Threatening our nation’s credit to extract policy concessions is an irresponsible political gambit with far-reaching consequences. If lawmakers are genuinely concerned about reining in federal spending, there are better places to put energy than the debt ceiling debate. Instead, they might look to the Pentagon.

Congress continues to funnel money into defense spending at unprecedented levels—authorizing a record $858 billion in last year’s defense policy bill. That’s more money than President Joe Biden asked for or the House and Senate Armed Service Committees recommended. The money was granted despite the Pentagon having failed five consecutive audits.

“In a time of such immense human suffering, it is unconscionable that Congress would opt for even more unchecked Pentagon spending,” Bridget Moix said at the time. “If the trillions of dollars we have poured into ever-escalating military might had been invested instead in building peace and meeting human needs, our world would be much safer. It’s time for a serious pivot.”

The debt ceiling will continue to dominate the media and political discourse for some time. While it does, we’ll be working to meaningfully shift federal spending priorities to save lives, prevent suffering, and save U.S. taxpayer dollars by investing in peacebuilding. Don’t let the discourse make you feel discouraged. Join us in pushing for the types of spending changes that can make the world better. Sign up to start or join an FCNL Advocacy Team.

Honoring MLK Day
As we commemorated Martin Luther King Jr. Day on Jan. 16, FCNL’s Bridget Moix reflected on Dr. King’s legacy and enduring message: “The evils of poverty, racism, and militarism are still at work in our country and world,” she wrote. “Building a more just and peaceful world—one that embodies King’s vision of a beloved community—is not just a dream. If we work together, it can be made real.”

Civilian Deaths and Nuclear Threats in Russia
On Jan. 14, the Russian military launched a missile strike on an apartment building in Dnipro, Ukraine, killing 45 civilians. Meanwhile, a member of Russia’s Security Council warned this week that Russia’s defeat in Ukraine could result in nuclear conflict. These developments underscore the need for a diplomatic resolution to the ongoing war, especially as it threatens to spiral into a protracted conflict.

Optimism for Renewed Truce in Yemen
The prospects for a renewed truce in Yemen have grown, according to UN special envoy Hans Grundberg. The initial ceasefire, which first took effect in April 2022, expired more than three months ago. As the 118th Congress begins its work, FCNL continues to call for the passage of a Yemen War Powers Resolution.

An Opportunity for Young Adults to Make Change
Registration for Spring Lobby Weekend 2023 is now open! Hundreds of young adults from across the country will gather at this annual conference from March 25-28 in Washington, D.C. and online, to learn advocacy skills and lobby Congress to support violence interruption programs. Share this opportunity with young adults in your community.