This Week in the World – January 13 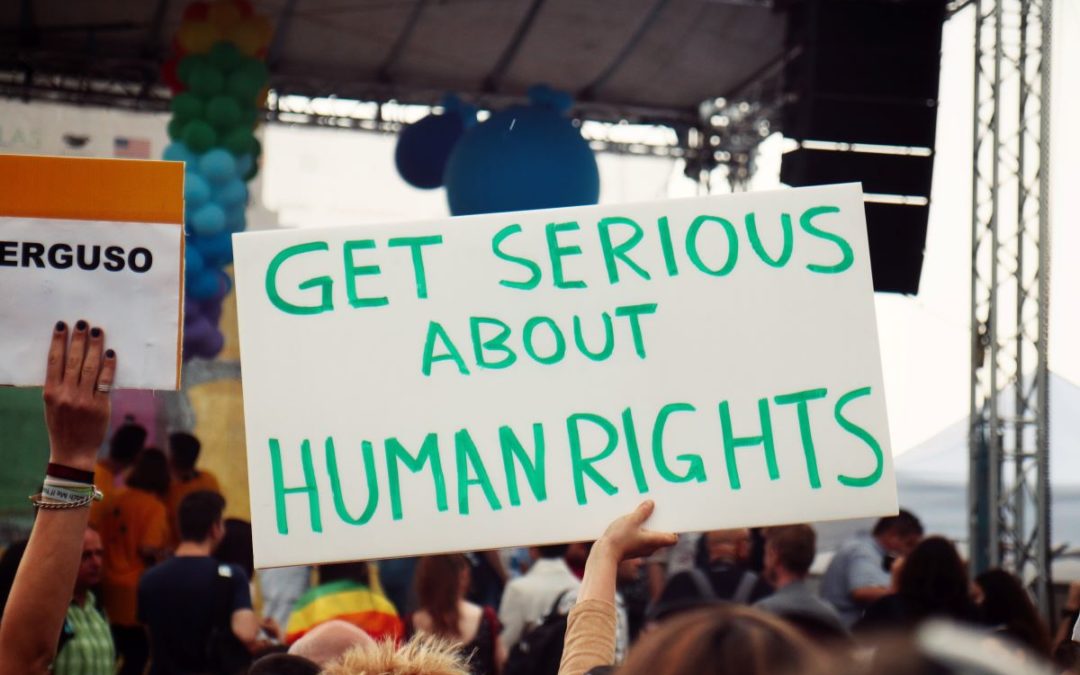 For two decades, Toffiq al-Bihani has been imprisoned by the U.S. government at the Guantánamo Bay detention camp in Cuba. During his internment, he was tortured and held in solitary confinement. He has never been charged with a crime.

Al-Bihani is just one of the nearly 800 Muslim men and boys who have been held at the detention center since it opened 21 years ago this week. The prison, created to evade the rights and protections guaranteed to individuals under domestic and international law, stands as an enduring symbol of our nation’s failed war on terror.

Most of those held at Guantánamo, like al-Bihani, were detained without charges. Hundreds have now been released, but 35 remain. Of those, 20 have been approved for release, yet they remain in limbo as the United States government struggles with diplomatic and political challenges.

Their incarceration and the maintenance of the prison costs U.S. taxpayers $540 million per year.

When President Joe Biden came into office, he pledged to close Guantanamo. Just five men have been transferred since then. Yet, while movement toward closure has been frustratingly slow, progress is being made thanks to the persistent pressure of advocates.

This week FCNL joined more than 150 international human rights organizations in calling on the president to finally shutter the prison, end the indefinite military detention of the men living there, and pledge to never again use the naval base for “unlawful mass detention.”

On Jan. 11, 2002, Guantanamo was what it still is today: an abrogation of our country’s values. Its continued operation is a stain on the United States.

Our ongoing engagement with this advocacy over so many years is essential, both for the results it yields and the message it sends to those incarcerated and the world: we won’t forget, and we won’t look away. We refuse to grow weary in this struggle for justice. It’s time to close this shameful symbol of America’s legal, moral, and ethical failure once and for all.

Welcome the 118th Congress with Action
Don’t buy into the doom and gloom—the newly seated 118th Congress will provide many opportunities to advance policies for peace and justice. Join FCNL’s advocacy experts on Jan. 24 to learn how you can build a relationship and engage with your lawmakers.

Biden Visits Mexico
This week, President Biden visited the U.S.-Mexico border and then met with President Andrés Manuel López Obrador of Mexico and Prime Minister Justin Trudeau of Canada for a two-day summit in Mexico City. The trip is part of an ongoing effort by the Biden administration to defend its handling of migration across the southern border. FCNL continues to call on the administration to restore the right to asylum and create an immigration system that upholds dignity and safety for all.

Ukraine Receives U.S.-Designed Cluster Munitions
New reporting this week revealed that Turkey has been sending Ukraine cluster munitions designed by the United States since November 2022. The United States and Turkey are not among the 123 nations that have joined the Convention on Cluster Munitions, which bans the use, production, and transfer of these indiscriminate and inhumane weapons.

Renewed Spotlight on Epidemic of Police Violence
Keenan Anderson, a 31-year-old English teacher and the cousin of a Black Lives Matter co-founder, died from cardiac arrest last week after being tased repeatedly by police officers in Los Angeles. This tragedy comes as a new analysis revealed that U.S. law enforcement killed at least 1,176 people in 2022, setting a new record for police violence.

2022 One of the Hottest Years on Record
The National Oceanic and Atmospheric Administration ranked 2022 as the sixth hottest year on record, and reported that the planet has warmed 2 degrees Fahrenheit compared to preindustrial levels. The ten warmest years on record have all occurred since 2010. Sign up for FCNL’s Call to Conscience on Jan. 26 to connect with climate activists across the country.