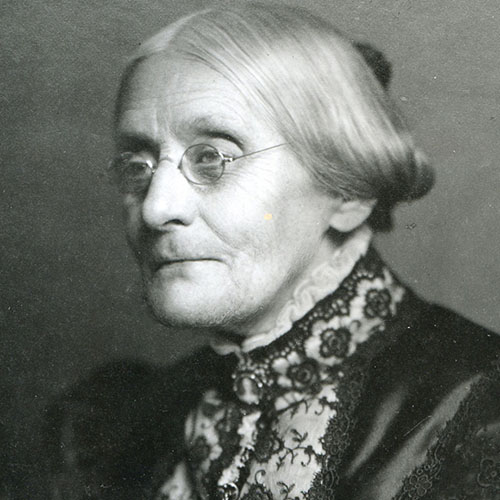 Equality for All People

Quakers have been known for many things over the centuries, resistance to war, absolute gender equality, peace efforts and they were prominent in the abolitionist movement.

The Society of Friends still witnesses to the world today from its local meetings from national organizations such as The American Friends Service Committee and the Friends Committee on National Legislation.

Our foundational principle, equality of all peoples, was also radical in a time when women were considered the property of their fathers or husbands. Among Friends and under the cover of the Divine Spirit women were immediately realized to be absolutely equal to men and many of the early ministers were in fact women, including Fox’s wife Margaret Fell Fox. In more recent years many of the leaders of the efforts to gain women the right to vote and other freedoms were led by Quaker women. Elizabeth Cady Stanton and Susan B. Anthony among them.

John Woolman was a Quaker and early abolitionist who helped pave the way for  the anti-slavery movement. His statement on equality carries all the power today that it did when it was first offered in the 18th century:

“There is a principle which is pure, placed in the human mind, which in different places and ages hath had different names. It is, however, pure and proceeds from God. It is deep and inward, confined to no forms of religion nor excluded from any, where the heart stands in perfect sincerity. In whomsoever this takes root and grows, of what nation so ever, they become brethren in the best sense of the expression.”

In their efforts to educate their own children, Quakers have also made a lasting mark in educational institutions at all levels, from Haverford, Swarthmore, Bryn Mawr and Earlham colleges to secondary schools around the country like Sidwell Friends in DC and Oakwood Friends School, the home of the Poughkeepsie Quaker Meeting.