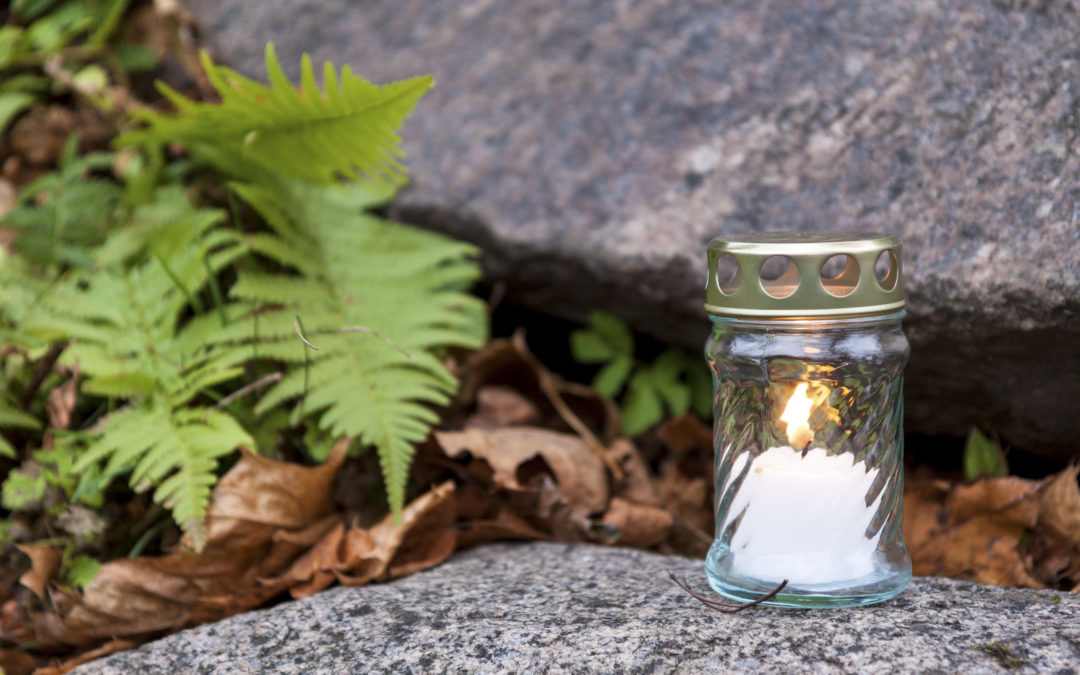 RICHARD HATHAWAY, beloved member of Poughkeepsie Friends Meeting for many, many years passed away on January 29, 2020. He lived letting his Quaker being speak, which exemplified his on-going life devotion to Quakerism.

The first Quaker Meeting I attended at Poughkeepsie Friends in the year 2000, a friendly cheerful gentleman greeted me. He was joyful that I happened to visit and seemed interested to learn about me. I felt grateful for his hospitality and for the kindness “welcoming in a stranger” who otherwise felt rather shy and new. This connection left me with a happy impression and those moments created a lasting bond between us. This was how I began to know Dick Hathaway whom I observed exercised this enthusiastic greeting over and over to many newcomers through the years.

There are many, many memories I will forever savor. Dick had an amazing talent and attentiveness for details. Being an artist-type myself and often less comfortable with the details of things, I was in awe of Dick’s focus and retentive absorption of and to details— details embedded in our immediate world that could bring a richness to the most seemingly mundane things.

Dick contributed enormous energy to the workings and running of Poughkeepsie Friends Meeting. Often during the week, when I drove past the Meeting House, I would notice Dick’s car parked in the car lot and know that he was inside doing some job for the Meeting. On occasion, I even saw him on the roof of the building working to fix shingles, downspouts, or even spray for yellow jackets in the eaves that might cause some danger to those allergic (and discomfort if stung!). In these years, the energy, time, and contributions Dick devoted to the Meeting seemed endless.

Dick became the person I would turn to if I needed an answer or some advice about the Meeting. At other times, I would call or e-mail him to talk about the messages he gave in Meeting which were deeply spiritual and often resonated with my own faith journey. Even later in his life, when his messages had more brevity, they had a similar impact on me. I treasured the spiritual conversations that we had from time to time.

Dick supported the gifts of other people, especially in the areas of literature, art and music. He was present to many concerts and art shows as well as other programs members were involved in. He encouraged the projects and the project-makers and expressed his gratitude freely. Dick extended his hospitality to my husband. Tom remarked many times how Dick made him feel welcome even though he was not an attender of the Meeting (except for the much-enjoyed social events).

In a memorable conversation with my NYC son about a recent published book, Dick was likewise encouraging. Through the years, I appreciated hearing about Dick’s years of civil rights activism, the many peace marches he participated in, his involvement in mediation for peace in Ireland and the numerous other life commitments to outreach- too numerous to count. I unfortunately did not know Dick then, but, was inspired by his work for peace that included risk, a strong personal integrity, a deep caring for all people, and a steady love for Quaker ways.

An especially poignant way that Dick’s life touched me was by witnessing the love and devotion he had for Viola and his family. He often spoke about Viola with abiding love. His eyes would fill with Light with the mention of her name- an unmistakably expression of the love he felt for her. I sense his hardest final good-bye was the parting from his deepest earth- love. Within me, there lives a reality that believes that this love will always be fresh, and vibrant, and beautiful.

Query 11: Do we foster reverence for life? Do we strive to find, to understand, and to remove causes of misery and suffering? Do we, in loving concern, extend assistance to those who require it?

In 1965-66 Dr. Hathaway and family moved to Jackson, MS, where he worked as an associate professor at Millsaps College, the first all-white college to voluntarily integrate. He participated in the movement to end segregation. Recalling his involvement with Dr. Martin Luther King’s historic civil rights march in Selma, AL, Dr. Hathaway said:

“On the first day of the Selma march in 1965 there were many hundreds of participants; however for the next few days the number was limited to fifty. The day before the March 21 start of the march I applied to Dr. King’s assistant, Andrew Young to be one of the fifty and he asked, what is your denomination, I said Quaker, so I was permitted to go beyond the first day.”