Our Work for Peace is Making a Difference 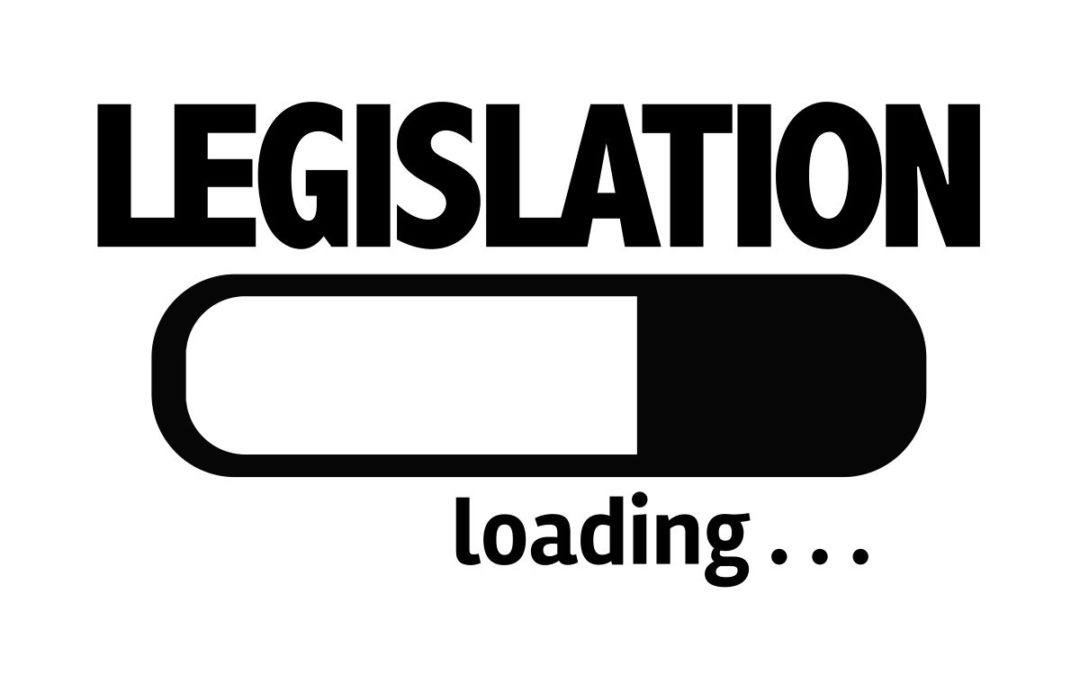 Just weeks after the Department of Defense failed its fifth consecutive audit, Congress is set to pass the largest Pentagon budget in history in this year’s defense policy bill, known as the National Defense Authorization Act (NDAA).

We resolutely oppose this allocation.

“In a time of such immense human suffering, it is unconscionable that Congress would opt for even more unchecked Pentagon spending,” said Bridget Moix, FCNL general secretary.

It’s frustrating (and costly and immoral) that lawmakers continue to funnel so much money into the military-industrial complex—no question. And yet, we know that is not the end of the story. It doesn’t often make headlines, but if you look closely at what made it into this year’s NDAA, you can also see evidence of our persistent advocacy in this bill. For example:

Frustratingly, a provision in the House NDAA to repeal the 2002 Iraq war authorization was not included in the final negotiated bill. Our advocacy to repeal this outdated and dangerous measure has significantly moved the needle forward, resulting in a successful vote in the House, the introduction of a bill (S.J. Res. 10) in the Senate, and the endorsement of the White House.

While we’re disappointed that we weren’t able to get it across the finish line with the NDAA as a vehicle, we are committed to ensuring that Congress takes this essential step toward reining in the forever wars.

We remain committed—even optimistic—because we see how our collective voices are making a difference. Every amendment for peace, new co-sponsor or vote to end war, and investment in diplomacy brings us closer to the world we seek.

Yemen Vote: Next Week
On Dec. 5, Sen. Bernie Sanders (VT) announced that he would bring the Yemen War Powers Resolution (S.J. Res. 56) up for a vote as soon as next week. Yemeni activists and FCNL Advocacy Teams have been working tirelessly for this moment. Urge your lawmakers to stand up to Saudi Arabia and end U.S. complicity in the war and Yemen.

Truth and Healing Bill Moves Forward in the House
This week, the House Natural Resources Committee filed a report on the Truth and Healing Commission on Indian Boarding School Policies Act (S. 2907/H.R. 5444). This opens the door for a vote in the House on this vital legislation, which the FCNL network has mobilized for in solidarity with tribal advocates.

Commemorating UN Human Rights Day
Tomorrow is United Nations Human Rights Day, which marks the ratification of the Universal Declaration of Human Rights—a document seen as the cornerstone of modern international human rights law. In honor of the occasion, FCNL’s militarism and human rights experts explored how the United States can end our forever wars and invest in peace.

Faith Leaders Unite Behind Child Tax Credit
On Dec. 15, FCNL’s Bridget Moix, interfaith leaders, members of Congress, and parents are calling on Congress to expand the Child Tax Credit. You can live stream this joint press conference and join them in taking action. The lame-duck session is Congress’s best chance to revive this life-changing policy, which cut child poverty by more than 40% in 2021.