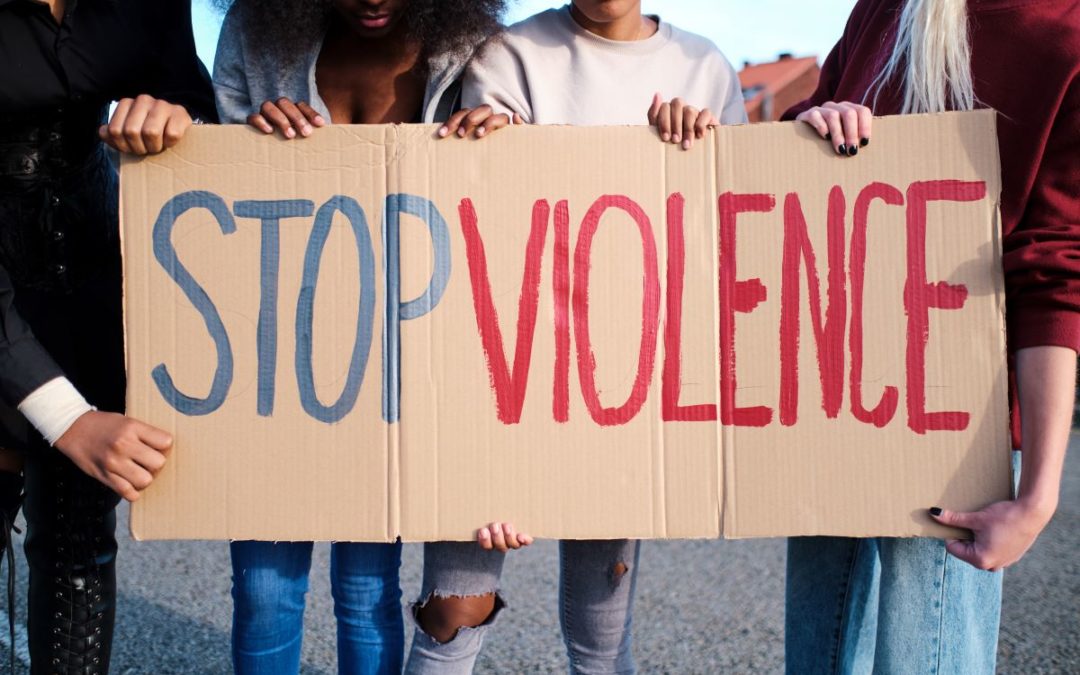 The year is winding down, and with it, the work of the 117th Congress (2021-2022). Lawmakers are nearing passage of an omnibus spending bill to fund the government for FY2023—their last act for the year.

As of this writing, we are optimistic that the final bill will include substantial investments in critical peacebuilding accounts, vital protections for pregnant workers, and passage of the Electoral Count Reform Act (S.4573). The latter will effectively close a loophole in how our nation certifies elections that the January 6 insurrectionists attempted to exploit.

In the immortal words of Mick Jagger: “You can’t always get what you want.” That was also true in this year-end legislation. We pushed to get several additional priorities in the omnibus, but some items did not make it—including a repeal of the 2022 Iraq war authorization, the expanded Child Tax Credit, and protections for undocumented immigrants. We’re disappointed these measures were not included, but we are committed to ensuring that they are reintroduced and passed in the new Congress, which begins in January.

We are ending the year feeling inspired. Thanks to your persistence, Congress:

We also made measurable progress on legislation to end U.S. complicity in the war in Yemen, halt the forever wars through the repeal of the 2002 Iraq war authorization, and advance healing and reconciliation to address the trauma of the Indian boarding school era. Together we are building a record of support through co-sponsorships, public statements, hearings, and votes. Each moves us closer to the world we seek.

These are generational struggles we face, but we can see how our work for a better world is paying off. The next session of Congress will come with new opportunities and challenges. We hope these hard-won victories will fuel you and inspire your advocacy for the year to come.

Please note: This is the last edition of This Week in the World for 2022. You will hear from us again in January 2023.

Zelensky Visits D.C.
Ukrainian President Volodymyr Zelensky visited Washington, D.C., this week and addressed a joint session of Congress. He thanked the president and lawmakers for their support amid Ukraine’s war against Russia and called for further aid in the months ahead.

Advocacy Teams Reflect on 2022, Look Ahead to 2023
Although the Yemen War Powers Resolution (H.J. Res. 87/S.J. Res. 56) wasn’t voted on this year, FCNL’s Advocacy Teams contributed to a surge of momentum to end U.S. complicity in the Yemen war. In 2022 teams held more than 360 lobby visits and published over 100 media pieces. Next year, Advocacy Teams will call on Congress to invest in peacebuilding. Join a team near you!

Bridget Moix Reflects on Trip to Border
FCNL’s Bridget Moix penned a reflection in the Religion News Service on her recent trip to the U.S.-Mexico border. “Debates in Washington and the media decry a ‘border crisis’ and provoke fear of an ‘invasion’ of criminals and terrorists,” she wrote. “But visiting the border offers a different perspective. It’s all about people.”

Job Opportunities for Young Adults
Do you know any young adult looking to begin a career in policy and advocacy? Applications are now open for these opportunities: